It all started in 1813 with William Dickinson, salt and a powerful vision for the future.

William Dickinson comes to the Kanawha Valley from Bedford County, Virginia, and buys land to start a salt business, joining a growing industry.

William and his brother-in-law, Joel Shrewsbury, start producing and selling salt. Their business grows to one of the largest in the valley. Originally called Dickinson & Shrewsbury, the company name changed to J.Q. Dickinson & Co. in the 1830’s. 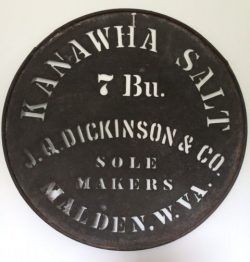 Kanawha Salt producers are the largest in the country, supplying salt on a large scale for meat preservation. Most salt is shipped to Cincinnati, Ohio. Most workers in the industry are slaves.

A large flood took out many salt producers in 1861. The Civil War destroys any others that remained.

West Virginia secedes from Virginia to become the 35th state in the Union.

William Dickinson, Jr. and some business colleagues found the Kanawha Valley Bank to fund the rebuilding of the salt industry. The bank grows into the largest in West Virginia.

John Quincy Dickinson sees the importance of West Virginia’s natural resources and buys land throughout central and southern West Virginia. He is known as “The Great Acquirer”.

These properties become what is known as Southern Dickinson, or SD LLC, which focuses on leasing property for coal, timber and gas extraction.

In September, The Kanawha Valley Bank opens its doors in a new building, the tallest in the state, in downtown Charleston. 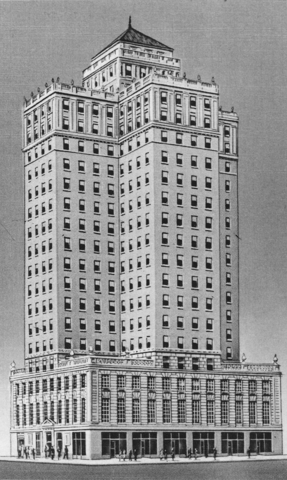 In October, the Wall Street Stock Market Crash happens. John Lewis Dickinson, son of John Quincy, stands outside the bank and personally guarantees his customer’s deposits. He asks them to walk around the block to think before withdrawing their funds. The bank survives.

The Salt-Works transitions from salt production to diversified mineral and chemical production under the leadership of Charles Cameron (C.C.) Dickinson, son of John Quincy. The Salt-Works continues to thrive until the mid 1980s. 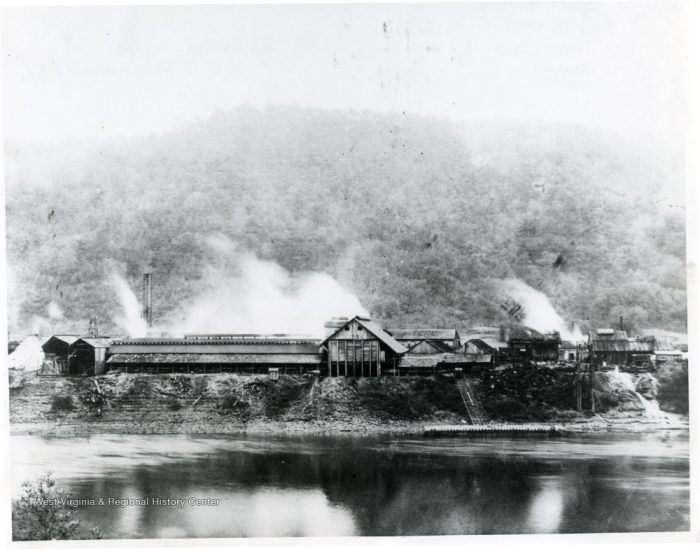 John L. Dickinson dies. The day-to-day management of the Kanawha Valley Bank passes out of the hands of the Dickinson Family. Many family members continue to serve on the board.

Kanawha Valley Bank starts to acquire banks around the state and region. The name changes to One Valley Bank in 1987 and is recognized as the largest bank in the state.

One Valley Bank is acquired by BB&T, a large regional bank.

The family focuses on diversification of investments into areas like real estate, renewable energy, medical Cannabis and mezzanine financing.

Learn more about who we are and our mission to our community and the land.